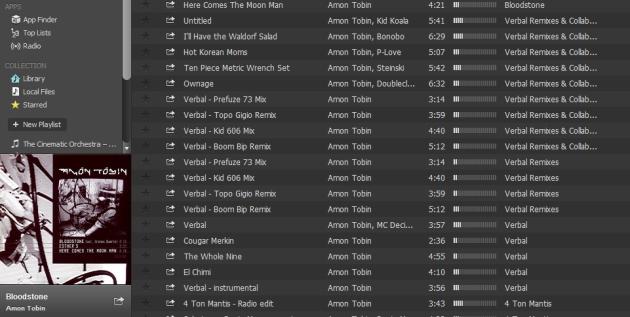 Streaming from Spotify's desktop client has never been a simple affair. Users had to abide with grace periods, monthly usage caps and even limits on how many times they could listen to individual tracks, but now, that's all changing. The company recently announced that it's eliminated those stipulations, and you can listen to as much music as you want without a subscription. There will be ads of course (because nothing is truly without cost), but at least this move is a little more flexible than the service's effort to free up its mobile apps; there aren't any shuffle-only requirements on desktop. The change will certainly be a boon to penny-pinching users, but hopefully it won't affect the payouts for new artists -- rumor has it they're low enough as-is.

In this article: desktop, free, Internet, music, spotify, streaming, StreamingMusic
All products recommended by Engadget are selected by our editorial team, independent of our parent company. Some of our stories include affiliate links. If you buy something through one of these links, we may earn an affiliate commission.