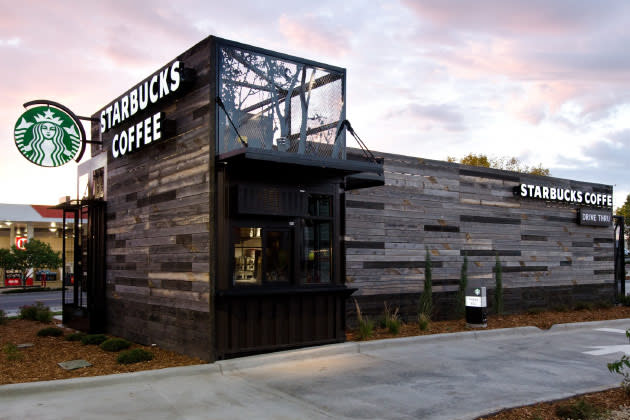 Following this week's revelation that Starbucks' mobile apps store data such as user names, passwords and even location coordinates in plain text, a company executive announced today that a refreshed application is in the works. Curt Garner, the beverage giant's chief information officer, says that the new iOS app will "add extra layers of protection" to the "added measures" that he claims already "sufficiently address the concerns" referenced in yesterday's post. Garner also emphasizes that no information has been compromised using the methods outlined this week. There's no firm timeline for the updated iOS app, but the company reiterated that the current version offers sufficient protection -- and we imagine they'll be sticking to that story right up until a fix is available.

Update: According to the Starbucks Twitter account, an update is now available. We're not seeing it via the web, but a check of our iOS device reveals v2.6.2 with "additional performance enhancements and safeguards." The press release doesn't go into detail about changes, saying only "As promised, we have released an updated version of Starbucks Mobile App for iOS which adds extra layers of protection. We encourage customers to download the update as an additional safeguard measure."

In this article: app, apps, ios, mobilepostcross, secure, security, starbucks
All products recommended by Engadget are selected by our editorial team, independent of our parent company. Some of our stories include affiliate links. If you buy something through one of these links, we may earn an affiliate commission.