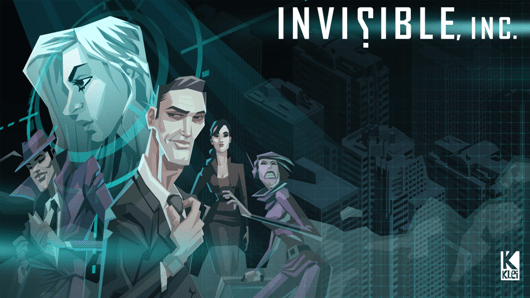 The agent formerly known as Incognita, the upcoming espio-sim from Mark of the Ninja and Don't Starve studio Klei Entertainment, is now Invisible Inc. Klei marked the change by re-releasing a trailer showcasing the game's 2.5D world and turn-based tactics.

"After some focus testing, Invisible, Inc. was better received than the old 'Incognita,'" said Klei's Jason Dreger on the studio's forums. "Our focus of the design does not change in that it will still be a game of turn based tactical espionage."

Klei announced what's now Invisible Inc. last summer before releasing a playable alpha in September, which players can access now via a $17 pre-order. The full game is covert for now, but remains due to slip into our lives later this year.
In this article: incognita, invisible-inc, klei-entertainment, pc
All products recommended by Engadget are selected by our editorial team, independent of our parent company. Some of our stories include affiliate links. If you buy something through one of these links, we may earn an affiliate commission.