Apple smart home initiative and other news for May 27, 2014

Taco Bell to unveil cutting-edge mobile ordering system, and other news for Feb. 14, 2014 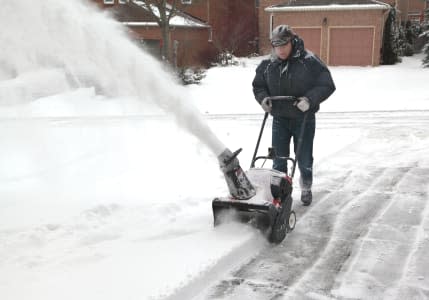 New York City was hit by a big snowstorm yesterday which led to snow trucks, shovels and snowblowers being out in full force. However, that was bad news for the Fifth Avenue Apple store as one of its 15 massive glass panels was shattered by a NYC cleanup crew member operating a snowblower. There's no word yet on what exactly happened, but at least now we know snowblowers and windows don't mix. In this article: news roundup, samsung, World of Warcraft
All products recommended by Engadget are selected by our editorial team, independent of our parent company. Some of our stories include affiliate links. If you buy something through one of these links, we may earn an affiliate commission.
Share
Tweet
Share