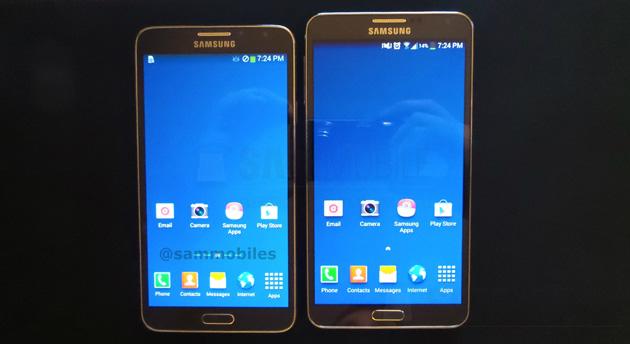 We've seen plenty of leaked information about the Galaxy Note 3 Neo, a purported entry-level version of Samsung's popular handset. But while the South Korean giant has yet to make the device official, that hasn't stopped the company from talking about it. Earlier today, Android Central reported it had received confirmation from Samsung that the Note 3 Neo wouldn't be coming to the United Kingdom. Furthermore, a Samsung representative has now told Engadget the unannounced smartphone won't be released in the US either, telling us it's only expected to arrive in "select countries/regions" and that each will announce their availability in due time.

As a refresher, the Galaxy Note 3 Neo is said to feature a 5.55-inch, 720p screen alongside 2GB of RAM, a 3,100mAh battery and an all-new Exynos hexa-core chip. Now we just have to wait for Samsung to formally launch the thing -- and fret not if you're in the US or UK, as we're sure there will be retailers on the internet willing to take your money in exchange for this Note 3 variant.

In this article: Galaxy Note 3 Neo, mobilepostcross, Note 3 Neo, Samsung, smartphone, UK, US
All products recommended by Engadget are selected by our editorial team, independent of our parent company. Some of our stories include affiliate links. If you buy something through one of these links, we may earn an affiliate commission.