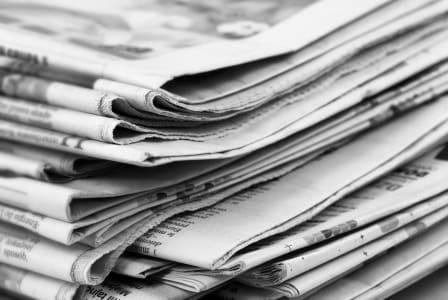 The biggest news this week was the 30th anniversary of the Mac. This brought out a rare retrospective by Apple including a video and a timeline highlighting important events of the past three decades.

Macworld's Jason Snell wrote Apple executives on the Mac at 30: 'The Mac keeps going forever.' and Dan Moren looks ahead with The Mac at 30: The next 30 years.

Several TUAW writers offered their first Mac and favorite Mac thoughts, and Steve Sande & Doc Rock looked back at the The best and worst Macs of the last 30 years on TUAW TV.

This week also marked the return of some of the missing features from iWork since it was updated a few months ago, including some AppleScript support.

LogMeIn is removing its free option despite assurances less than a year ago that "LogMeIn Free is and will remain free." This followed the news that SugarSync recently ended their free level and Droplr ended free accounts too.

Probably too soon to say if this is the beginning of a trend, but since Google stopped offering Google Apps Free Edition a little over a year ago, we've seen several others discontinue their free offering in the hopes of moving users to paid options.

In this article: anniversary, iwork, logmein, news-roundup, tuawweekly
All products recommended by Engadget are selected by our editorial team, independent of our parent company. Some of our stories include affiliate links. If you buy something through one of these links, we may earn an affiliate commission.
Share
Tweet
Share