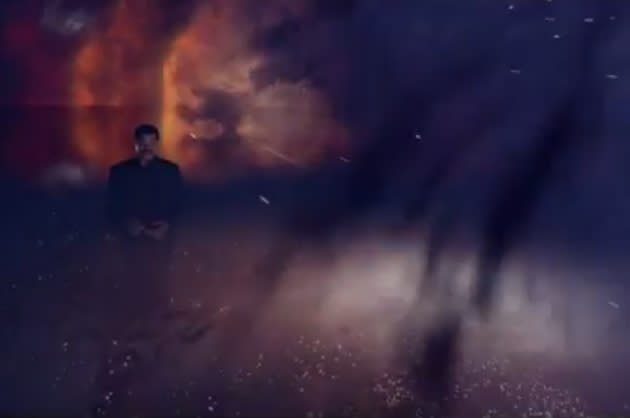 Yup, that is Neil deGrasse Tyson standing amidst a virtualization of the universe, which can only mean one thing: the astrophysicist has ascended beyond our mortal coil into a higher plane of being! ...Or that we've got our first look at the updated Cosmos series, which was originally helmed by Carl Sagan. The first trailer is just below, and it looks and sounds just as grandiose as you'd hope from the pedigree behind the franchise.

In this article: carlsagan, cosmos, fox, neildegrassetyson, trailer, video
All products recommended by Engadget are selected by our editorial team, independent of our parent company. Some of our stories include affiliate links. If you buy something through one of these links, we may earn an affiliate commission.