LightSail solar spacecraft gets back in touch with its ground crew 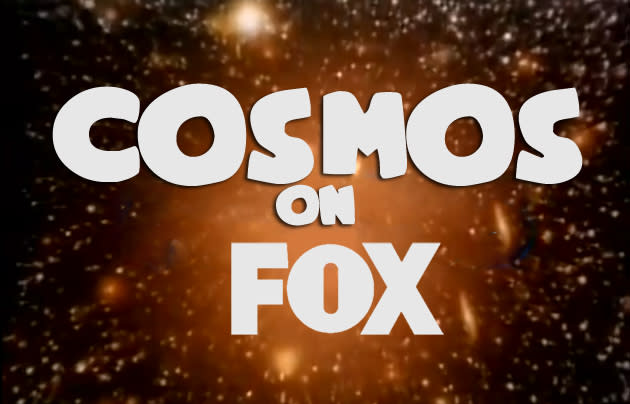 It's been years in the making, but the reboot of Carl Sagan's landmark series Cosmos is finally on its way. The spiritual sequel, entitled Cosmos: A Spacetime Odyssey, is produced by Family Guy creator Seth MacFarlane and stars the charismatic director of the Hayden Planetarium Neil deGrasse Tyson. Rather than PBS, however, this series about the cutting edge of science and physics will air on FOX during primetime. The big premier of the 13-parter will be on Sunday, March 9th at 9 PM, eventually reaching 170 countries and 45 languages. While the original Cosmos may be sacred to some, and the involvement of Seth MacFarlane is certain to worry a few viewers, it's worth noting that two of Sagan's original collaborators, Ann Druyan and Steven Soter, are involved. Besides, its pretty hard to be upset when FOX is investing heavily in a primetime documentary series about space, time and the nature of the universe.

In this article: CarlSagan, cosmos, cosmos: a space-time odyssey, fox, hdpostcross, NeilDegrasseTyson
All products recommended by Engadget are selected by our editorial team, independent of our parent company. Some of our stories include affiliate links. If you buy something through one of these links, we may earn an affiliate commission.