Ask Engadget: What are the best outdoor navigation apps?

Google Flights will refund the difference if prices drop unexpectedly 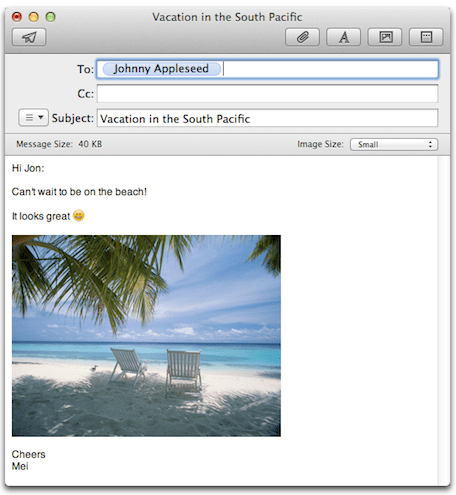 Apple has published a rather awkward workaround for users who are experiencing Mail troubles in OS X 10.9 Mavericks. Many users have reported trouble with Mail since 10.9 shipped, like misbehaving Gmail accounts, issues with moving and deleting messages and retrieving new messages.

The last issue -- being unable to receive new messages -- is particularly annoying as those affected must force-quit the app and then relaunch it to check for new Mail. Now, Apple says those users can simply take the following steps to get new mail:

For some email providers, new email messages in Mail may only appear to arrive when Mail is first opened. No new email arrives until Mail is quit and reopened.

Quitting and reopening Mail forces it to re-establish a connection to the email server. You can use these steps to receive new mail messages without quitting Mail:

As a shortcut, you can also add the Take All Accounts Offline and Get Mail buttons to your Mail toolbar.

Beside the cumbersome steps above, there's no further word on Mail's widespread problems. Hopefully Apple will sort this all out when OS X 10.9.2 is released.

In this article: google maps, mail, NewsRoundup, tim cook, wwe
All products recommended by Engadget are selected by our editorial team, independent of our parent company. Some of our stories include affiliate links. If you buy something through one of these links, we may earn an affiliate commission.