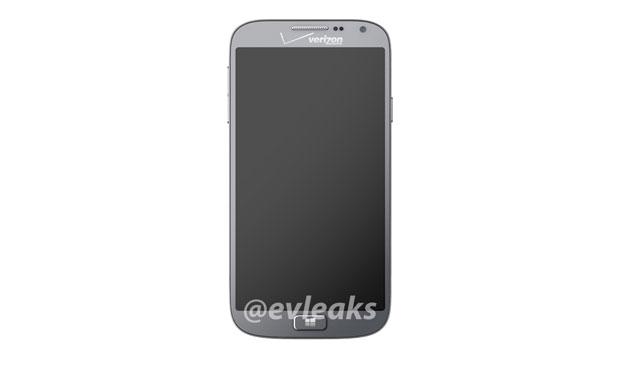 Samsung's still making Windows Phones, okay? And here's what the company's 2014 model will apparently look like, with yet another protruding physical button and what appears to be a lighter grey color palette -- matching the vague fortunes of Microsoft's still (gradually) growing mobile OS. According to @evleaks, it's also heading to Verizon in the US. Prior leaks have suggested it'll arrive LTE-capable with a 1080p 5-inch display. Well, we do expect Samsung to show up to MWC 2014 with more than just the one Android flagship.

In this article: ativ, mobilepostcross, samsung, windowsphone, windowsphone8.1, wp8
All products recommended by Engadget are selected by our editorial team, independent of our parent company. Some of our stories include affiliate links. If you buy something through one of these links, we may earn an affiliate commission.