Future of third-party apps based on 37signals products remains uncertain

Low-tech testing on a high-tech iPad 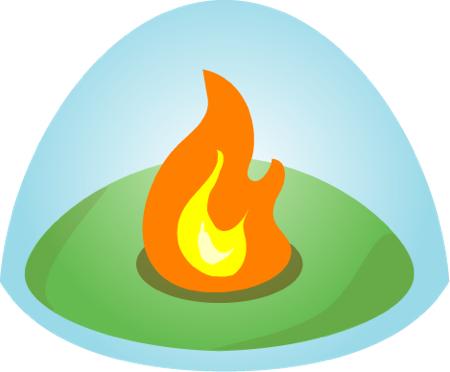 Today, 37signals -- makers of productivity and virtual team software like Basecamp, Highrise and Campfire announced that it was becoming a one-product company. That one product is Basecamp, and the company has now renamed itself "Basecamp" as well. The decision to focus on Basecamp alone means that the company's other products will either be sold off or supported in-house while at the same time being removed from sale to new clients.

The decision to possibly sell off additional products affects not only 37signals (sorry, Basecamp), but also the many third parties who sell apps based on the company's products. Apps like Propane (OS X) and Satchel (iOS) rely on the API from Basecamp products such as Campfire and Backpack, but at the moment, the future is a bit hazy.

For a company to scoop up a product like Campfire and shutter it doesn't make a whole lot of sense, and Basecamp has said it will not sell to a company that is planning on axing the products outright. So for now, the worst-case scenario for both the third-party app makers and their users is that a buyer will attempt to lock down the services in order to release a singular official app.

"Ultimately we can't control what another company would do," Basecamp CEO Jason Fried told me. "But we can control who we sell the product to. So it's on us to do our best due diligence regarding a company's true motives."

Fried couldn't say whether or not any interested parties have come forward, but he did say that he hopes that any deals would shake out within "a few months."

In this article: 37signals, basecamp, campfire, iOS, Mac, propane, satchel
All products recommended by Engadget are selected by our editorial team, independent of our parent company. Some of our stories include affiliate links. If you buy something through one of these links, we may earn an affiliate commission.