Dyson won't build ventilators for the UK after all 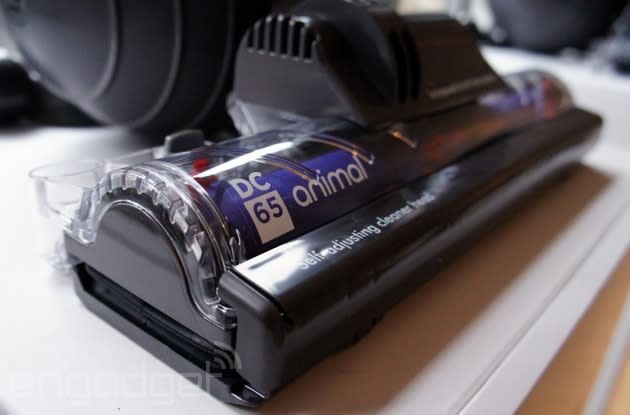 Dyson has announced that it'll invest £5 million into a robotics labs at Imperial College London, aimed at developing vision systems to help robots "understand and adapt to the world around them." The company had in fact planned to launch a robotic vacuum cleaner way back in 2001, but Sir Dyson said the prototype was too heavy and expensive... and it never hit stores. This time, research won't only concern itself with automated vacuums but other domestic robots, according to the BBC. Dyson has apparently been working on robotics with Imperial College since 2005: the university's Professor Andrew Davison is set to head up the new lab.

"We now have the mechanical and electronic capabilities, but robots still lack understanding"

James Dyson says there's still a lot of work to be done: "My generation believed the world would be overrun by robots by the year 2014. We now have the mechanical and electronic capabilities, but robots still lack understanding... mastering this will make our lives easier and lead to previously unthinkable technologies." -- and probably some new Dyson hardware that's harder to imitate.

In this article: dyson, imperialcollege, jamesdyson, robotics, robots, vacuum
All products recommended by Engadget are selected by our editorial team, independent of our parent company. Some of our stories include affiliate links. If you buy something through one of these links, we may earn an affiliate commission.