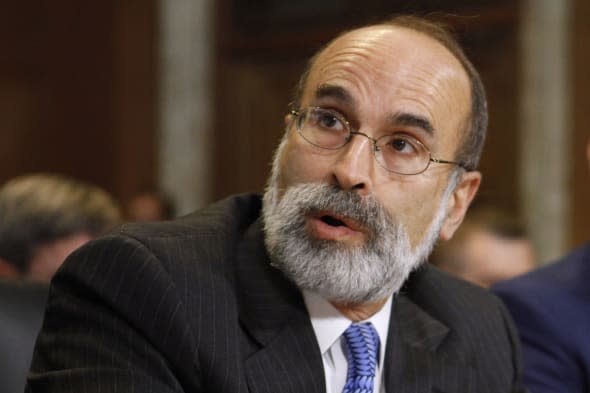 Well it looks like Apple and antitrust monitor Michael Bromwich will have to put up with each other, for better or worse. Reuters reports the US Court of Appeals on Monday ruled that Bromwich can continue his monitoring duties even while Apple appeals his appointment to that position in the first place.

The court articulated that Apple provided insufficient evidence to support the notion that allowing Bromwich to continue his duties as an antitrust monitor would cause Apple irreparable harm. The court was similarly unpersuaded by Apple's attempt to show that Bromwich was intent on expanding the scope of his court appointed duties. You might recall that Apple previously levied concerns that Bromwich was contacting Apple personnel who have nothing to do with any antitrust related matters, including board member Al Gore and Senior VP of Design Jony Ive.

Monday's ruling amounts to a face-saving measure for U.S. District Judge Denise Cote, who has been criticized harshly in the Wall Street Journal for appointing Bromwich, who is reportedly her friend and political ally. The appeals court decision serves to remind Bromwich of the limits of his investigation, even as it sides entirely with Cote and the Justice Department.

And so Bromwich will be getting back to work as Apple continues its appeal of Cote's decision.