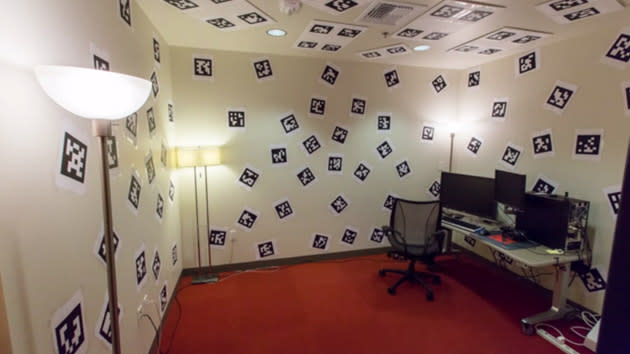 We did our best to break down and explain talks given by Valve's virtual reality leaders at Steam Dev Days, but there's no replacing the real deal. As such, we'd be silly not to share news that Valve's published to YouTube all 28 talks given at its first-ever developer's conference -- including the two virtual reality talks from Michael Abrash and Joe Ludwig, not to mention Oculus VR founder Palmer Luckey's talk. We've embedded all three of those below, but the whole shebang is available right here for your marathoning pleasure.

In this article: hdpostcross, joeludwig, michaelabrash, oculusvr, palmerluckey, steamdevdays, steamdevdays2014, valve, virtualreality
All products recommended by Engadget are selected by our editorial team, independent of our parent company. Some of our stories include affiliate links. If you buy something through one of these links, we may earn an affiliate commission.