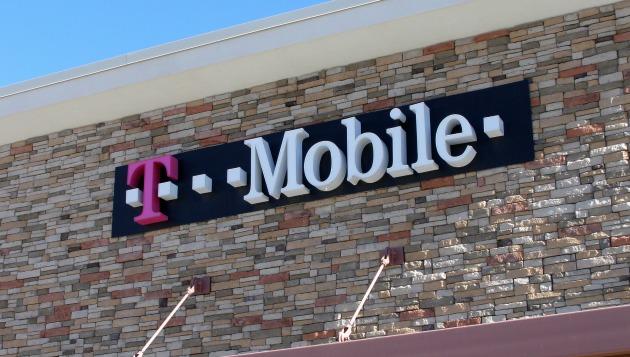 Starting February 23rd, T-Mobile is allowing Jump customers to upgrade their smartphone or tablet whenever they want, rather than just twice a year. There's just one (gigantic) catch: your device has to be at least halfway paid off before you make the switch. Currently, Jump customers can get the phone of their choice for zero money down, and pay off the full price of the device over the course of two years. If you get a new phone every six months (as Jump currently allows), you would have only paid off a quarter of the device when you make the swap. While the new policy lets you upgrade more often, if you're making a change earlier than a year in you're going to have to pay a bit out of pocket.

The idea brings Jump more on par with Verizon's Edge program, which also requires you to have your device halfway paid off to upgrade, and AT&T's Next program that offers upgrades once a year. Requiring 12 months of payments on a device minimizes the loss on these plans for carriers and puts the extra financial burden on the hard-core enthusiasts who want to upgrade faster than the traditional one-year lifecycle of most flagship devices. Existing Jump users can stick with their current plans, and can continue to upgrade every six months.

In this article: Jump, mobilepostcross, t-mobile, T-Mobile jump, upgrades
All products recommended by Engadget are selected by our editorial team, independent of our parent company. Some of our stories include affiliate links. If you buy something through one of these links, we may earn an affiliate commission.