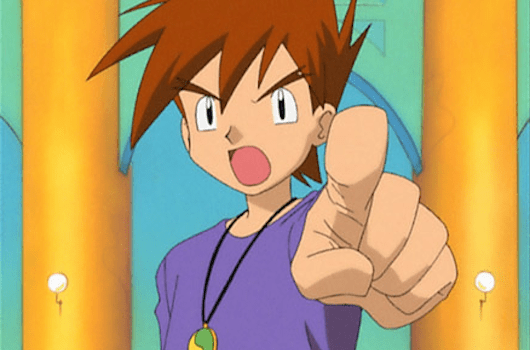 Welcome to Stiq Figures, where the sales data is after the break and the posts don't matter.
Writing Joystiq Weekly's opening today got me thinking - there are a lot of great incentives to keep exploring video games, but having rival characters personify a game's peak challenges is one of the most satisfying examples I can think of. The sense of accomplishment from becoming adept in a game is encouraging, but compounding that with triumph over characters that often feel like they were created to be resented is immensely rewarding.

There are definitely standouts from the games I've taken on - Pokemon Red/Blue's Gary Oak (or Blue, for purists) is one of the most grating opponents I've faced. There's only a handful of confrontations with him throughout the game, but it's always annoying when he shows up and, in my experience, he only appeared when I was least prepared. Final Fantasy 10's Seymour Guado was another antagonist that inspired a near-instant hatred from me, which only deepened with each of his reappearances.

It's still the Nintendo characters that get me most, though. Having a near-perfect run of a Mario Kart cup ruined by Princess Peach? Being sent to the stratosphere by Donkey Kong in the Smash Bros series? Losing a match of Mario Tennis because Wario managed to spike the ball at me before I could do the same to him? Ugh, talk about frustrating.