HTC offering free screen replacements within the first six months, but only in the US 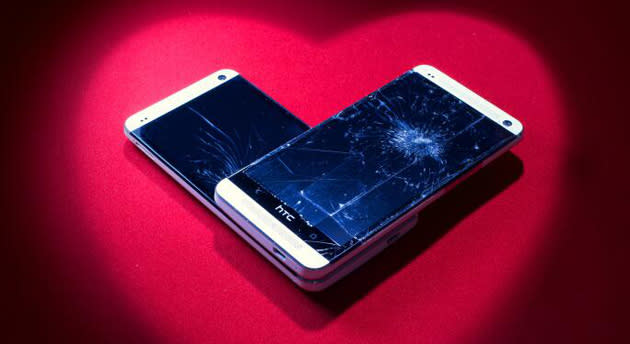 HTC clearly doesn't think that promising two years of Android updates is enough to win over American smartphone buyers. It's launching HTC Advantage, an upgrade to its US support policy that goes beyond the usual warranty limits. In addition to delivering on earlier promises of OS upgrades and extra cloud storage, the Advantage program replaces one cracked screen for free within the first six months of ownership. You're only covered if you buy a One series phone from today onward, but the initiative could be just the reassurance you need if you're worried about dropping a shiny new handset.

In this article: advantage, htc, htcadvantage, htcone, mobilepostcross, one, onemax, onemini, smartphone, support, warranty
All products recommended by Engadget are selected by our editorial team, independent of our parent company. Some of our stories include affiliate links. If you buy something through one of these links, we may earn an affiliate commission.