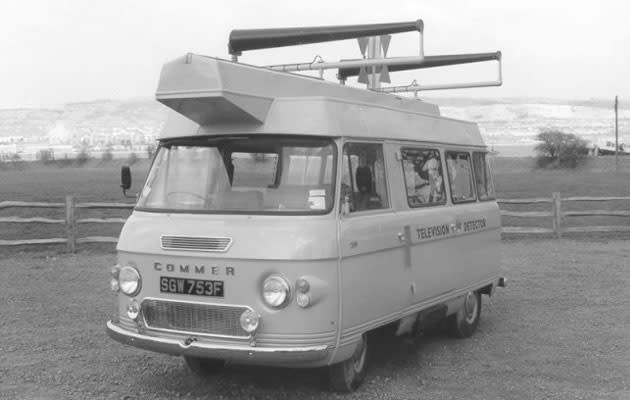 The BBC's budget is getting squeezed, and as such, everyone who uses its service is going to be made to pay up. Lord Hall, the BBC's Director-General, has announced that he's pushing to close the famous iPlayer Loophole, adding around £72 million to the corporation's budget. Currently, only Britons who watch live broadcasts on TV or online have to pay the £145.50 annual fee -- but around 500,000 homes avoid the charge by only watching shows after they've aired. The move will require approval from government, but we can't see it resisting -- the other option to save money is to axe BBC Four, and that just won't do.

In this article: BBC, Broadcasting, hdpostcross, iPlayer, Online, Tony Hall, TV, UK
All products recommended by Engadget are selected by our editorial team, independent of our parent company. Some of our stories include affiliate links. If you buy something through one of these links, we may earn an affiliate commission.