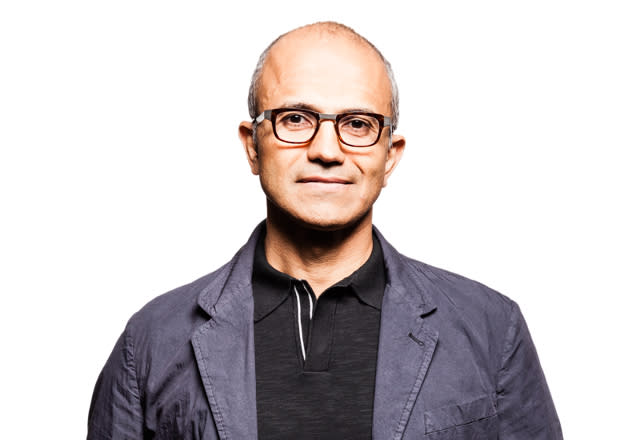 Microsoft has a new CEO in Satya Nadella, but two of his direct reports are apparently on their way out according to Re/code. Both marketing EVP Tami Reller and biz dev/evangelism EVP Tony Bates are leaving Microsoft; the company hasn't officially confirmed either departure, but is expected to announce as much tomorrow. Bates is certainly the bigger name of the two, having previously led Skype to its acquisition by Microsoft back in 2011.

In a video from that era (found below), Bates said he was looking forward to what Microsoft and Skype could do together. He said he saw video communication becoming ubiquitous in the next several years, and was looking forward to combining Skype's and Microsoft's "disruptive" approaches to consumer tech. He was reported to be in the running for Nadella's CEO job as well, which certainly helps to explain why he'd be interested in leaving Microsoft right now.

As far as Reller goes, it's not entirely clear why she's on the way out. Re/code posits that her situation internally before Nadella took the new CEO spot was contentious, sharing management duties with Ballmer (for instance) over certain employees. How does any of this impact you? It doesn't just yet, but the former head of Skype leaving Microsoft certainly doesn't bode well for that department. Either way, expect to see more departures as the ongoing exec shuffle at Microsoft continues.

In this article: business, microsoft, satyanadella, tamireller, tonybates
All products recommended by Engadget are selected by our editorial team, independent of our parent company. Some of our stories include affiliate links. If you buy something through one of these links, we may earn an affiliate commission.