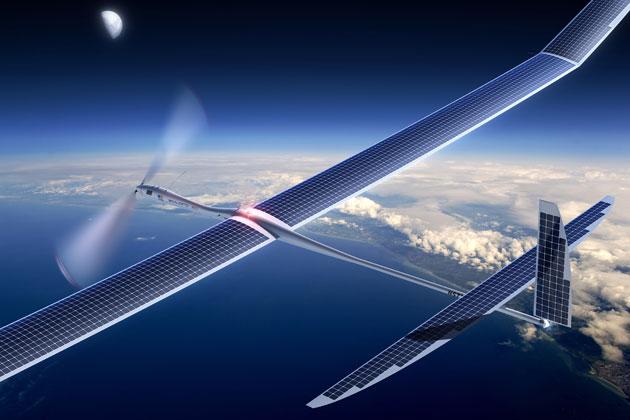 Facebook is in discussions to purchase Titan Aerospace, a company that makes solar-powered drones that can apparently stay up in the skies for up to five years at a time. According to TechCrunch's sources, Facebook wants solar-powered drones to deliver sky-based internet access, with a view to building 11,000 UAVs to deliver data services, at least initially, in Africa. The drone company has confirmed that there are discussions with Facebook, The plan would certainly chime with the social network's Internet.org efforts to expand online access in developing countries. Of course, Google is also trialling internet access from the sky, although it's using balloons, with Project Loon offering 50 testers internet access via solar-powered helium balloons. Its experiments are currently centered on the southern hemisphere, namely New Zealand. The purchase will reportedly cost Facebook $60 million -- still, a whole lot cheaper than a messaging app.

In this article: drone, facebook, internetaccess, titanaerospace
All products recommended by Engadget are selected by our editorial team, independent of our parent company. Some of our stories include affiliate links. If you buy something through one of these links, we may earn an affiliate commission.