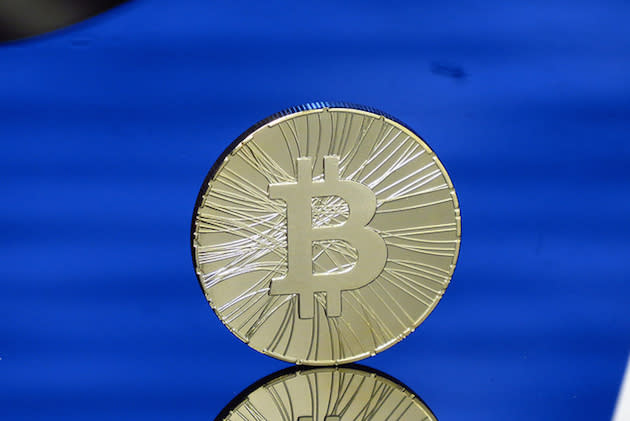 While Newsweek continues to stand by its claim that Dorian Satoshi Nakamoto is the founder of Bitcoin, the man at the center of the allegation has decided to lawyer up. Despite having already denied his involvement, Nakamoto has now shared a personal statement with Reuters to "clear [his] name" and make it clear how much he has suffered from Newsweek's report. Once believed to be in control of a million dollar Bitcoin fortune, the Californian resident detailed his struggle to find work, adding that the article has damaged his prospects of finding a job and caused him and his a family "a great deal of confusion and stress." Apparently, he even cut his internet connection last year, citing financial issues. Nakamoto says it'll be his first and final public word on the matter, but given the fact he's sought legal counsel, the supposed father of Bitcoin may have more to say behind closed doors.

In this article: bitcoin, crypto currency, newsweek, Satoshi Nakamoto
All products recommended by Engadget are selected by our editorial team, independent of our parent company. Some of our stories include affiliate links. If you buy something through one of these links, we may earn an affiliate commission.