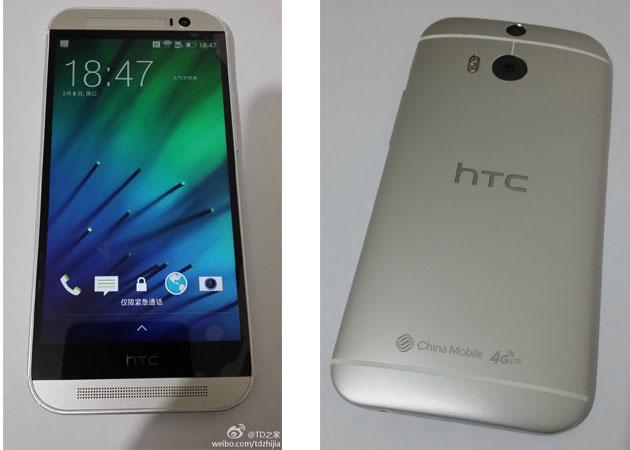 At this point, we have a pretty clear idea of what HTC's upcoming flagship smartphone will look like. Everything from its unique duo rear camera, to its refreshed version of Sense to its familiar One-like aluminum body has been leaked in the lead up to the company's March 25th event. And now, thanks to the UK retailer Carphone Warehouse jumping the gun, we know the handset, dubbed the "new HTC One (M8)," will be available to purchase "just minutes after it is officially announced" at six locations in London. How's that for spoiling the surprise? It's clear from this release that HTC intends to waste no time directing attention from its headline-dominating launch into direct retail sales. Whether or not that gamble pays off is another matter. But we'll know soon enough if that market opportunism can successfully channel fanboy enthusiasm into dollars and pounds.

Update: It seems that O2 may not have the HTC One on store shelves until the first week of April, so that "same day" availability we've been hearing about may only apply to select carriers or resellers.

In this article: CarphoneWarehouse, htc, htc one, htc one 2014, htcone, htcone2014, M8, mobilepostcross, new htc one, newhtcone, newOne, One
All products recommended by Engadget are selected by our editorial team, independent of our parent company. Some of our stories include affiliate links. If you buy something through one of these links, we may earn an affiliate commission.