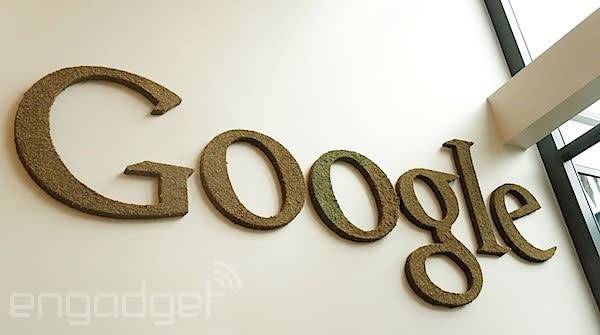 We all want the internet to be faster, right? Well, Google is hoping to make that happen one YouTube thumbnail at a time. Its leaner WebP image format has been used on the Play store for some time now, and Mountain View's latest venue for the faster-loading files its video service. The outfit says that the switch has resulted in up to 10 percent speedier page-loads, and overall it's shaved tens of terabytes off its internal data transfer rates every day. The Chromium Blog says that this should help lower bandwidth usage for users as it rolls out, and, what's more, that there's a test-version of WebP running in Chrome's beta channel that's faster yet. How much so? It drops image decode speeds by 25 percent. If that means faster access to super hero videos and pictures of lazy dogs, sign us up.

In this article: bandwidth, DataCaps, google, Internet, webp, youtube
All products recommended by Engadget are selected by our editorial team, independent of our parent company. Some of our stories include affiliate links. If you buy something through one of these links, we may earn an affiliate commission.