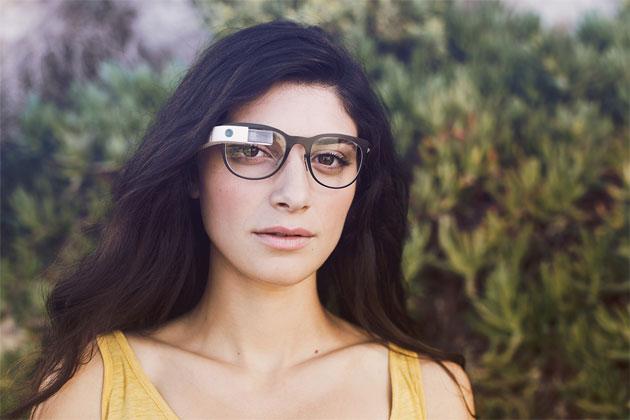 Google only recently announced versions of its Glass headset attached to conventional specs and sunglasses (shown above), but a new partnership with Luxottica -- the company behind brands including Oakley and Ray-Ban -- will give it a significant boost. Described as a strategic partnership to "design, develop and distribute" Glass eyewear, it promises headsets "that straddle the line between high-fashion, lifestyle and innovative technology." Oakley has shown off its own heads-up display equipped goggles already, and one wonders if the two projects will merge or continue separate development. Andrea Guerra, CEO of Luxottica Group, says his company is proud to "set the pace in the eyewear industry once again," but offers few details on how or when that will happen, with more info to be released later.

The Google Glass G+ post is a bit more revealing, highlighting Luxottica's more than 5,000 retail locations and distribution channels that will come in handy later. Of course, those big name brands will also help Glass expand beyond the 40 or so variations offered currently in its Titanium Collection (seen in the gallery below) and make the product something people don't want to snatch off of your face. Google's "Captain of Moonshots," Astro Teller, sees the deal as a way to push "smart eyewear" forward -- although wearers may want to wait for the law to catch up. 22
In this article: eyewear, glass, google, googleglass, luxottica, oakley, Ray-Ban
All products recommended by Engadget are selected by our editorial team, independent of our parent company. Some of our stories include affiliate links. If you buy something through one of these links, we may earn an affiliate commission.