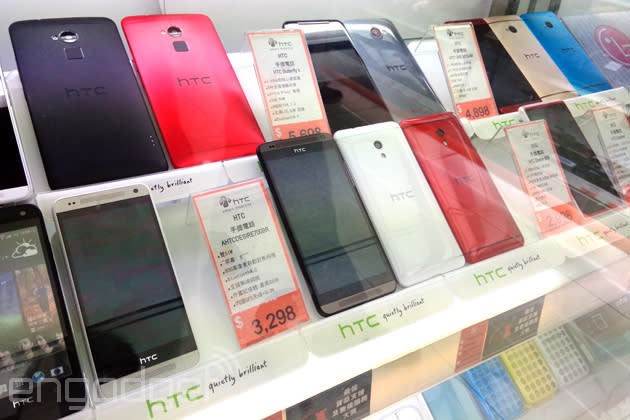 Given the extensive number of leaks we've seen of HTC's next-generation flagship smartphone, we wouldn't blame you if you thought that the latest and greatest out of Taiwan was already official and being sold in stores. Truth is, it's not -- but it's going to be announced in a little over 24 hours. The company is unveiling the all new HTC One in a big way: a livestreamed event taking place in both New York City and London at the same time. We'll be liveblogging the launch on the US side, and hope that you can join us as CEO Peter Chou finally reveals everything we want to know about the device codenamed the M8!

March 25, 2014 11:00:00 AM EDT
In this article: htc, htcm8, htcone, liveblogteaser, mobilepostcross, peterchou
All products recommended by Engadget are selected by our editorial team, independent of our parent company. Some of our stories include affiliate links. If you buy something through one of these links, we may earn an affiliate commission.