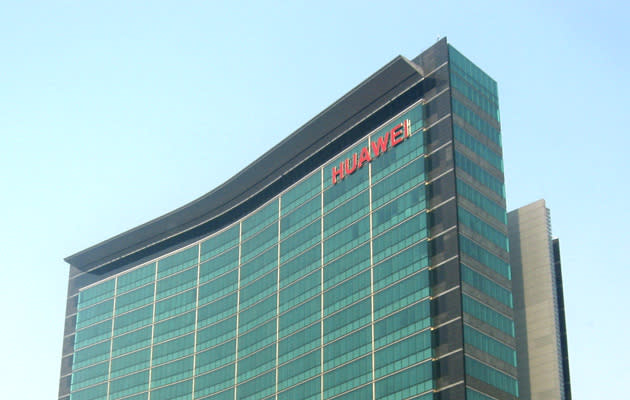 Ren Zhengfei might seem to us like a man of mystery; a quintessential "elusive figure" about whom we know very little beyond the facts that he founded Huawei and has had some (partly refuted) connections to the Chinese Communist Party. According to documents leaked by Edward Snowden and seen by Der Spiegel and The New York Times, however, there are snoops inside the NSA who know him much better than we do -- not least because they've been reading his private emails.

The leaked documents suggest that the NSA has been hacking into Huawei's HQ in Shenzen since 2009 for two different purposes: Firstly, to create "back doors" into the company's international telecoms infrastructure, thereby allowing for deeper spying wherever that infrastructure is used (i.e., precisely what the US has accused Huawei of doing on behalf of the Chinese state); and secondly, to monitor internal communications, including messages sent by Zhengfei and Chairwoman Sun Yafang, based on the suspicion that these people are deliberately furthering China's "SIGINT" (signals intelligence) capabilities.

The NSA's activities apparently reached the point where one agency worker complained of having "so much data that we don't know what to do with it." But despite the amount of information collected, none of the leaked documents appear to prove or disprove America's primary fear about Huawei being a security threat. This lack of evidence has led Huawei's US spokesman, Bill Plummer, to take the ironic stance of calling on the US government to help clear his company's name:

"If such espionage has been truly conducted, then it is known that the company is independent and has no unusual ties to any government, and that knowledge should be relayed publicly to put an end to an era of mis- and disinformation."

In this article: china, communist, huawei, mobilepostcross, nsa, snowden, spying
All products recommended by Engadget are selected by our editorial team, independent of our parent company. Some of our stories include affiliate links. If you buy something through one of these links, we may earn an affiliate commission.