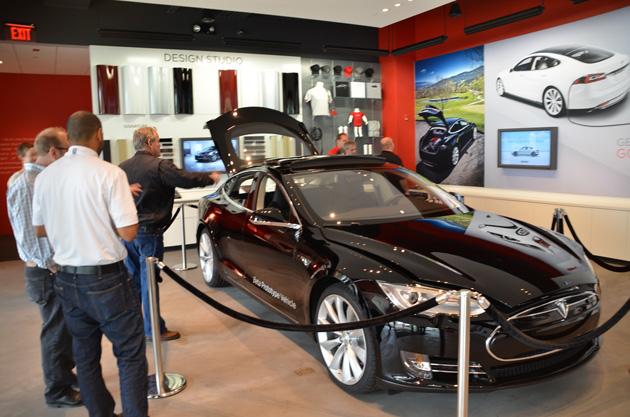 Tesla has lately been losing its fight to keep selling cars directly to customers, but it just negotiated an important truce. The EV maker has reached a tentative deal with Ohio that lets it conduct direct sales in the state through a maximum of three stores. If passed into law, the agreement would also prohibit other car companies from trying the same strategy. The compromise doesn't completely satisfy a rapidly growing Tesla, but it gives both sides a chance to see how the middleman-free approach works without upsetting the status quo for franchise dealerships. It may also help achieve stalemates in New York and other states that are threatening to ban Tesla's business model outright.

In this article: car, dealers, dealership, electriccar, electricvehicle, ev, legislation, ohio, regulation, sales, tesla, transportation
All products recommended by Engadget are selected by our editorial team, independent of our parent company. Some of our stories include affiliate links. If you buy something through one of these links, we may earn an affiliate commission.