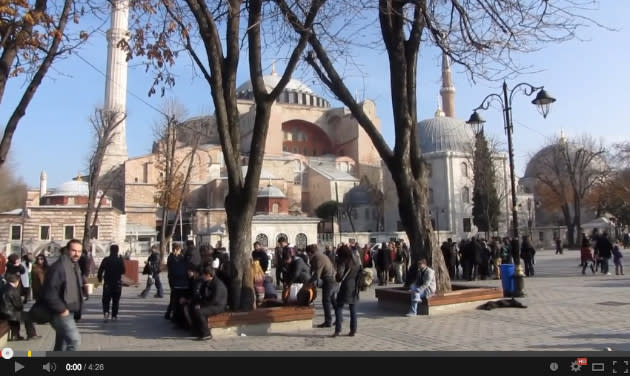 If you're currently in Turkey, get ready to fire up that VPN. The Turkish government has just added YouTube to its list of banned websites, which as of last week also included Twitter (that site is reportedly back online). According to Webrazzi, the ban is already active with some ISPs, while other networks are in the process of blocking access as well. A Wall Street Journal report last week stated that Google declined a government request to remove YouTube videos that allegedly feature an audio recording of Turkish Prime Minister Recep Tayyip Erdoğan telling his son to hide money from investigators. It's easy to speculate that today's ban is a final attempt to curb the spread of the aforementioned corruption videos, but given that millions of viewers have already tuned in, this latest effort likely won't be effective. We can only hope Turkey lifts the ban soon.

In this article: ban, bans, blocked, google, internet, turkey, turkish, youtube
All products recommended by Engadget are selected by our editorial team, independent of our parent company. Some of our stories include affiliate links. If you buy something through one of these links, we may earn an affiliate commission.