The Cybathlon returns in 2020

The Engadget Podcast Ep 11: Everybody Hurts 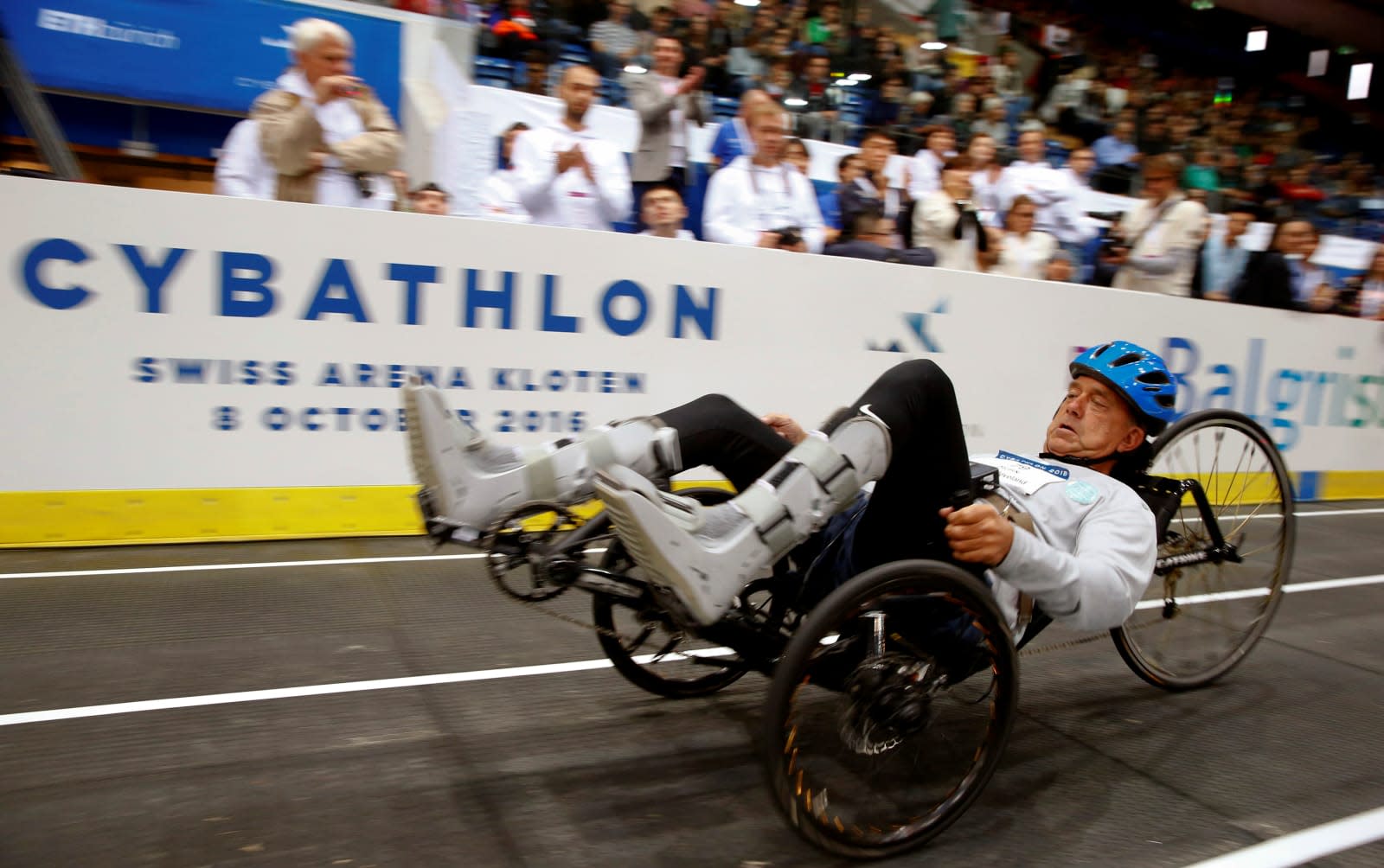 The first Cybathlon pushed the limits of bionic technology

Pushing the limits of exoskeleton technology at the Cybathlon 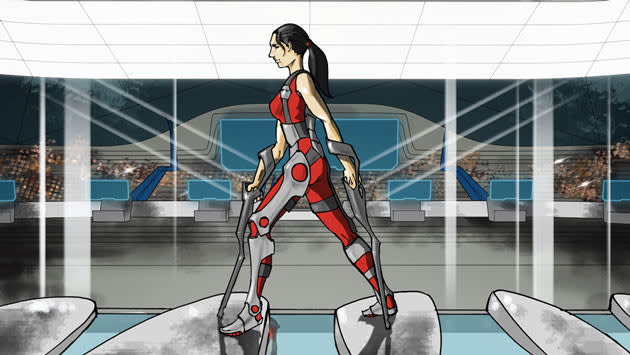 Massive sporting events like the Olympics are becoming increasingly tech-charged, but the games themselves remain unchanged for the most part. A new event called Cybathlon, however, wishes to fully integrate technology into its events, for what's billed as "The Championship for Robot-Assisted Parathletes." Due to be held in Switzerland in 2016, races will feature "pilots" outfitted with powered limb prosthetics, exoskeletons and wheelchairs that can be either commercial products or research prototypes. There will also be a bike race for competitors with muscle stimulation devices, and a fully computerized event pitting brain-controlled avatars against each other on a virtual track. While there'll be medals and glory for some, it's hoped Cybathlon will raise awareness of assistive tech and encourage development in the area. Nothing like a bit of healthy competition to moisten an engineer's brow.

In this article: cybathlon, exoskeleton, prosthetic, prosthetics, sports, wheelchair
All products recommended by Engadget are selected by our editorial team, independent of our parent company. Some of our stories include affiliate links. If you buy something through one of these links, we may earn an affiliate commission.