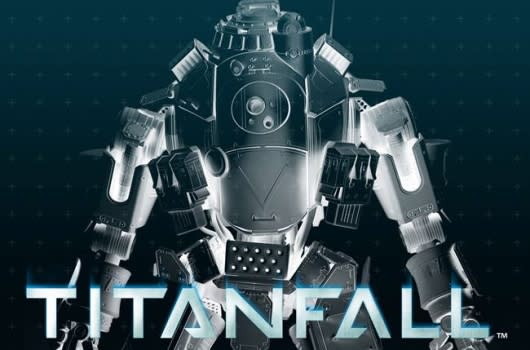 Designer toy manufacturer Threezero has acquired the rights to produce figures based on Titanfall's towering automatons in 1/12 and 1/6 scale. The first figure to be introduced will be the 1/12 scale Atlas, which is about 20 inches tall and comes with a pilot. Threezero has released a teaser image of the figure, which you can see uncropped after the break.

The price for the Atlas will likely be nothing to shrug at (get it?): Threezero's 1/12 scale Fullmetal Ghost figure, which is of comparable size and likely similar quality, costs $320. Just tell yourself - and your wallet - that at least it's cheaper than the real thing.
[Image: Threezero] In this article: ea, electronic-arts, figures, Respawn-Entertainment, threezero, titanfall, toys
All products recommended by Engadget are selected by our editorial team, independent of our parent company. Some of our stories include affiliate links. If you buy something through one of these links, we may earn an affiliate commission.