Investigator worries that UK authorities may be misusing surveillance powers 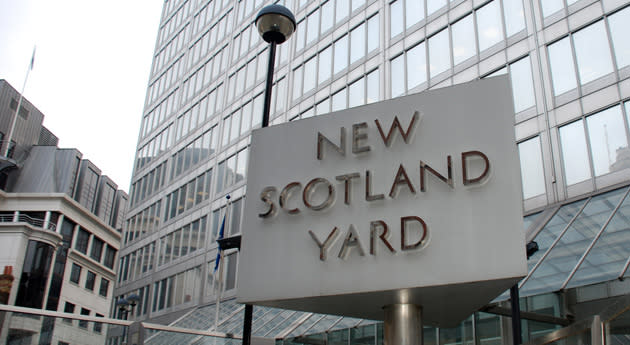 If you've ever argued that the British government is a little too nosy, you'll be glad to hear that there's some fresh evidence to back up your claims. The Interception of Communications Commissioner has published a report noting that UK police and other government agencies made 514,608 requests for communication data in 2013 -- a rather hefty number that may be "too many." The official isn't reaching conclusions just yet (there were more requests in 2012), but he's conducting an inquiry to make sure there isn't a "significant institutional overuse" of surveillance demands.

Don't expect the Commissioner to raise similar alarm bells regarding GCHQ's snooping activities, though. He's aware of Edward Snowden's leaks, but he reports that the agency is operating within the law. Its spies aren't indiscriminately looking through British information or using US intelligence to get around domestic oversight laws, he says. Prime Minister Cameron is happy to tout the report as proof that the UK doesn't conduct "random mass intrusion," although the findings aren't all that comforting in light of reports that GCHQ is monitoring social media and compromising foreign networks.

In this article: interceptionofcommunicationscommissioner, iocc, iocco, LawEnforcement, privacy, surveillance, uk
All products recommended by Engadget are selected by our editorial team, independent of our parent company. Some of our stories include affiliate links. If you buy something through one of these links, we may earn an affiliate commission.