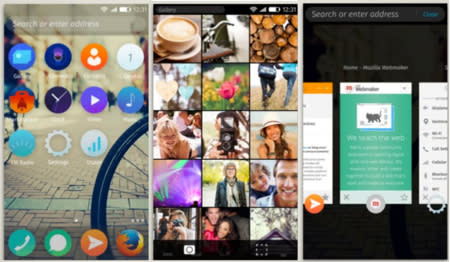 I don't use the term "ripoff" lightly -- it's a mean, scathing word that suggests a lack of creativity and imagination -- but I can't come up with another way to describe the upcoming 2.0 update of Firefox OS. To say that the OS, which Mozilla is grooming to be a competitor in the mobile space, appears to be inspired by iOS would be a massive understatement. I'll let you decide whether I'm being harsh or not: In this article: firefox, firefox os 2.0, ios, ios 7
All products recommended by Engadget are selected by our editorial team, independent of our parent company. Some of our stories include affiliate links. If you buy something through one of these links, we may earn an affiliate commission.