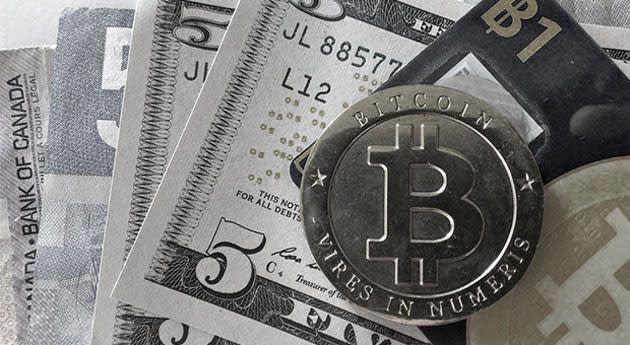 A Japanese court-appointed administrator is now in control of Mt. Gox following an unsuccessful attempt to save the business. The Bitcoin exchange filed for bankruptcy in February after losing 850,000 Bitcoins, though it later found around a quarter of them. That's still a $340 million loss at current rates, but the company recently went back online and still held out hope for a sale of the business. Now the most likely outcome is liquidation, as the court declared any rehabilitation unrealistic. It added that it would probably now investigate CEO Mark Karpeles too -- who yesterday told a US judge he was unwilling to travel to the states and answer questions. The next step is to appoint a trustee and divvy up whatever's left amongst creditors (and lawyers).

In this article: bankruptcy, Bitcoin, Exchange, liquidation, Mt.Gox
All products recommended by Engadget are selected by our editorial team, independent of our parent company. Some of our stories include affiliate links. If you buy something through one of these links, we may earn an affiliate commission.