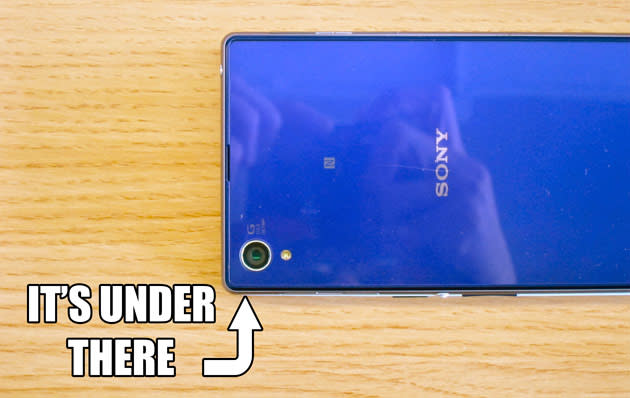 It's just seven days until OnePlus launches its first Android flagship, but that hasn't stopped the company drip-feeding news about the device. Surprisingly, the outfit promises that the unit will cost under £290 in the UK, €350 in Europe and $3,000 HKD in Hong Kong -- which we're taking to mean £289, €349 and $2,999, respectively. By way of comparison, that's £10 less than you'd pay for a Nexus 5 and £20 more than you'd need for a Lumia 1320. Now, given that the handset is shipping with a Snapdragon 801, 3GB RAM, 5.5-inch 1080p display and a 3,100mAh battery, what is OnePlus likely to scrimp on in order to get it down to that price? Why not dive in over at the forums and speculate with us.

Update: No sooner had we begun to shoot the breeze concerning the rest-of-the-world pricing when the company announces that the OnePlus One will also land in the US, where it'll retail for "under" $400.

In this article: Android, mobilepostcross, One, OnePlus, OnePlusOne, Oppo, Pete Lau, Smartphone
All products recommended by Engadget are selected by our editorial team, independent of our parent company. Some of our stories include affiliate links. If you buy something through one of these links, we may earn an affiliate commission.