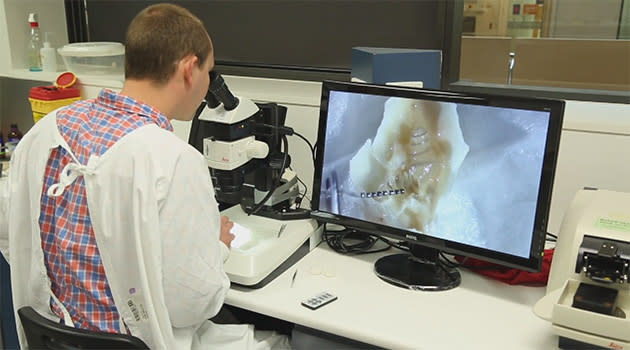 Cochlear implants already help those with auditory damage to hear better, but what if they could also grow new nerves while they're there? Scientists at the UNSW have discovered a way to do just that, at least in hamsters. After they introduced a gene therapy solution, a modified cochlear implant used electrical pulses to deliver the treatment directly to auditory nerve cells. That successfully re-generated so-called neurotrophins in the animals, which in turn aided nerve development and significantly improved the implant's effect. Such therapy could one day help the hearing-impaired to pick up sounds better, especially the subtle tones in music. There's a long ways to go prior to human trials, however, since it was only effective in the hamsters for a short time. But it could one day be included as part of cochlear implant therapy and even help other nerve-related conditions, like Parkinson's disease or depression.

In this article: cochlear, CochlearImplants, GeneTherapy, hearing, implant, UNSW
All products recommended by Engadget are selected by our editorial team, independent of our parent company. Some of our stories include affiliate links. If you buy something through one of these links, we may earn an affiliate commission.