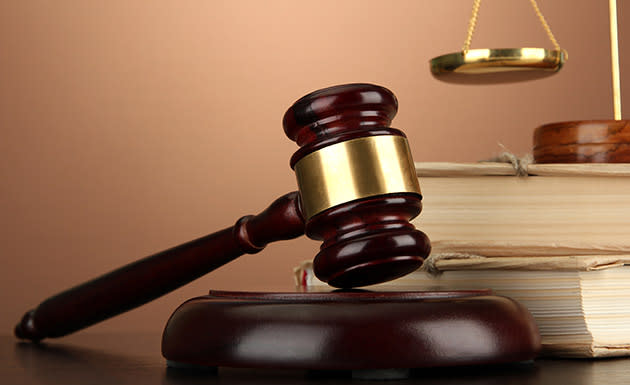 A New York judge just ruled that US search warrants still apply to email accounts and other digital info, even if they're stored overseas. US Magistrate James Francis made that decision to make sure a search warrant issued to Microsoft for a user's account whose emails are stored on a Dublin, Ireland server goes through. The tech giant has apparently challenged that warrant months ago when it was served, and in a statement says:

Sadly, Judge Francis doesn't share the same thinking and believes search warrants for digital contents should be executed no matter where in the world they're stored. He also says internet companies like Google and Microsoft have no right to refuse if a court orders them to hand over a user's details.

Update: Now that Microsoft has received that initial ruling, the company posted its official stance on its website. By the sound of it, Microsoft is challenging "the government's longstanding views" on digital content store on foreign servers, and the judge was just upholding the status quo (emphasis ours):

To protect this principle, we filed a formal legal challenge months ago to a U.S. search warrant seeking customer email content that is located exclusively outside the United States. Today we received an initial decision that maintains the status quo but is a necessary step in our effort to make sure that governments follow the letter of the law when they seek our customers' private data in the future.

When we filed this challenge we knew the path would need to start with a magistrate judge, and that we'd eventually have the opportunity to bring the issue to a U.S. district court judge and probably to a federal court of appeals. Today the Magistrate Judge, who originally issued the warrant in question, disagreed with our view and rejected our challenge. This is the first step toward getting this issue in front of courts that have the authority to correct the government's longstanding views on the application of search warrants to content stored digitally outside the United States.

While the law is complicated, the issue is straightforward. It's generally accepted that a U.S. search warrant in the physical world can only be used to obtain materials that are within the territory of the United States. A U.S. prosecutor cannot obtain a U.S. warrant to search someone's home located in another country, just as another country's prosecutor cannot obtain a court order in her home country to conduct a search in the United States. That's why the U.S. has entered into many bilateral agreements establishing specific procedures for obtaining evidence in another country. We think the same rules should apply in the online world, but the government disagrees.

Bringing these types of jurisdictional challenges is one of the data privacy commitments we made in December, and we'll continue to pursue this issue because we believe we're right on the law and because our customers have told us they value our privacy commitments.

In this article: email, microsoft, privacy
All products recommended by Engadget are selected by our editorial team, independent of our parent company. Some of our stories include affiliate links. If you buy something through one of these links, we may earn an affiliate commission.