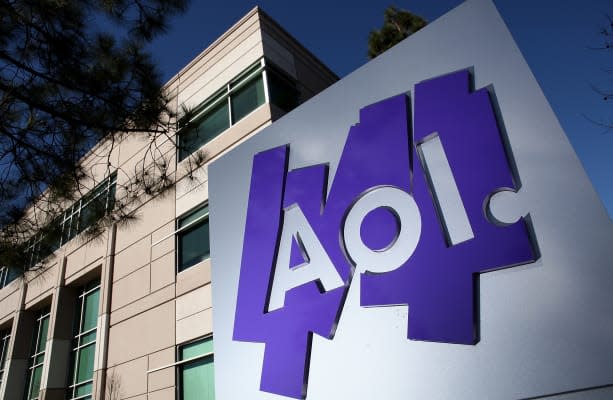 Earlier today, AOL posted an update on last week's spoofing incident with its email service. In case you hadn't heard, AOL Mail was hacked a few days ago and accounts were spoofed, sending out spam messages to the affected users' contact list. In a blog post, the company says that the breach only hit "roughly 2 percent" of its 20+ million accounts. The bad news? AOL says that the unauthorized access allowed the hackers to peek at mailing addresses, contact lists, encrypted passwords, encrypted answers to security questions and "certain employee information." While that's pretty awful, the outfit claims that "there is no indication" that the encryption had been broken or that any financial info was nabbed. As you might expect, AOL recommends all users and employed reset their passwords and security queries for any of its services while it continues the investigation.

Disclosure: Engadget is owned by AOL.

In this article: aol, aolmail, email, security
All products recommended by Engadget are selected by our editorial team, independent of our parent company. Some of our stories include affiliate links. If you buy something through one of these links, we may earn an affiliate commission.