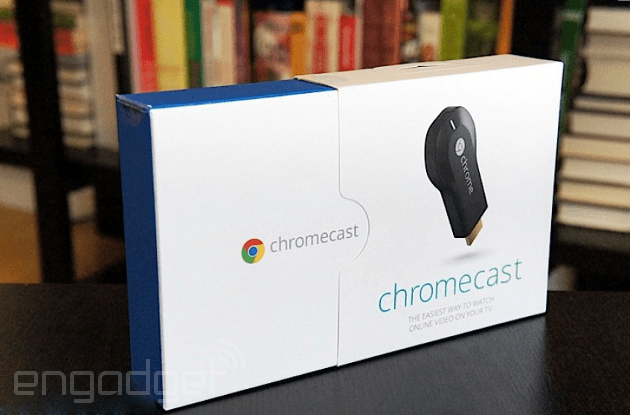 If you've been hoping for Redbox Instant to come join the Chromecast party, then your wish has just been granted. The Android app's latest update gives you the power to beam whatever flick you want to watch from a phone or tablet to the biggest display in your house. Sure, you've been happily casting Netflix movies, as well as HBO Go and Hulu Plus shows for months, but it's a nice bonus if you also use Redbox Instant regularly, despite a comparably smaller library. As for those who couldn't care less about this app, don't worry -- it's only a matter of time before more apps add Chromecast compatibility.

In this article: Chromecast, google, hdpostcross, mobilepostcross, RedboxInstant, streaming
All products recommended by Engadget are selected by our editorial team, independent of our parent company. Some of our stories include affiliate links. If you buy something through one of these links, we may earn an affiliate commission.