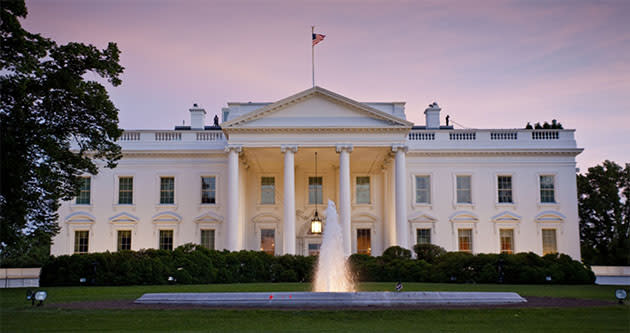 Nintey days ago, President Obama ordered a review about internet privacy, data use and other concerns sparked by the NSA spying revelations. Following a public consultation, the report has now been released by White House counselor John Podesta. Though flawed -- there's no mention of NSA spying activities, for instance -- it's already being lauded by consumer advocacy groups. The 85-page document notes that while the mountains of data collected by government and corporations like Google and Apple are incredibly useful, much more needs to be done to protect civil rights.

Though the report is part of a government probe about the NSA's contentious data gathering practices, it also encompasses legitimate government and private data collection. In particular, the panel took umbrage to the "notice and consent" model used by Google and other firms, in which users only give permission one time for their data to be used. The panel worried that such policies give folks little control of their personal information, particularly about how it could be re-used in the future. As such, it recommended that a Consumer Privacy Bill of Rights be created and passed, something Obama first proposed two years ago.

The document also singled out the Electronic Communications and Privacy Act (ECPA) of 1986 and suggested sweeping amendments to make it more relevant to the modern digital world. In particular, the statute permits authorities to read email more than six months old, something the report described as an "archaic distinction." Finally, it suggested policies to prevent data breaches (and deal with them correctly), extend privacy to non-US citizens and use student data responsibly. Given recent policy changes by Google on the latter point, we wonder if it didn't see a draft copy.

All the suggested reforms were hailed by consumer groups like the ACLU, who sued the NSA (unsuccessfully) about its massive data collection activities. However, it warned that "now Congress and the administration need to make this vision a reality by enacting ECPA reform without any loopholes." That, as we all know, is another story -- but don't forget that it's now easier to add your two cents.

In this article: Big Data, BigData, BillOfRights, DataBreach, Obama, Privacy, WhiteHouse
All products recommended by Engadget are selected by our editorial team, independent of our parent company. Some of our stories include affiliate links. If you buy something through one of these links, we may earn an affiliate commission.