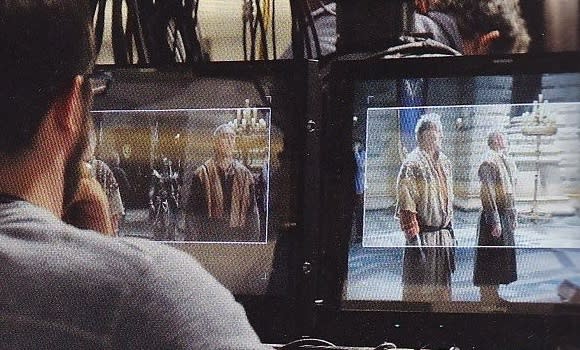 In an interview with Crave Online, Legendary Pictures CEO Thomas Tull was asked about the upcoming Warcraft movie, which has already finished shooting but will not be released until 2016. Part of the reason for this long period of post-production is apparently technical.

We wanted to make sure that we got that right, but there are some sequences and some things that Duncan Jones has done that are truly on the cutting edge. You want to have plenty of time to make sure that we dial those in. So by the time they get home and set up, it'll be a little less than two years. It'll be about 20 months but we really want to take our time and get this right because the technology that's employed really is some next generation stuff.

Tull also mentioned that the Warcraft movie will have a more linear plot than, say Moon but that it's still a Duncan Jones movie. (If you've seen Moon you'll get what that means. If not, go see Moon.) Besides the Warcraft movie, there are details on what else Legendary is working on, so head on over if you're in the mood for movie details.
In this article: Duncan-Jones, Legendary-Pictures, Thomas-Tull, Warcraft, Warcraft-movie
All products recommended by Engadget are selected by our editorial team, independent of our parent company. Some of our stories include affiliate links. If you buy something through one of these links, we may earn an affiliate commission.