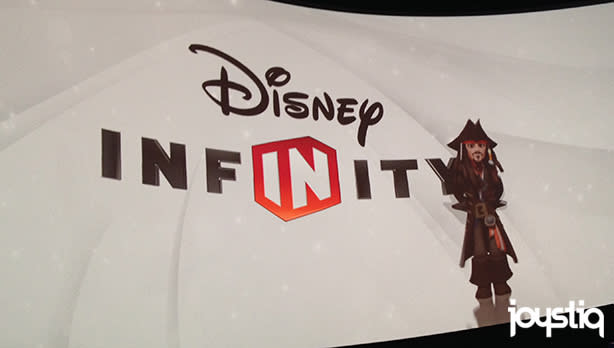 "To Disney Infinity and beyond!" must be the mantra at Disney Interactive, which enjoyed a second profitable quarter thanks to the game. Disney's Interactive division saw revenues increase 38 percent during the second quarter, with operating income of $14 million, compared to a $54 million loss last year.

Disney stated the company's game business grew "driven by the strength of Disney Infinity" and growth in Japanese mobile market. It should be noted that this profit comes at the cost of a high body count, nearly 26 percent of staff and a 50 percent reduction in game development announced in the first quarter.

Disney Infinity has sold over 3 million starter packs and "an estimated $500 million in global retail sales to date," according Disney Interactive President Jimmy Pitaro. Disney Infinity 2.0 is expected to launch this September.
In this article: disney, disney-infinity, Disney-Interactive
All products recommended by Engadget are selected by our editorial team, independent of our parent company. Some of our stories include affiliate links. If you buy something through one of these links, we may earn an affiliate commission.