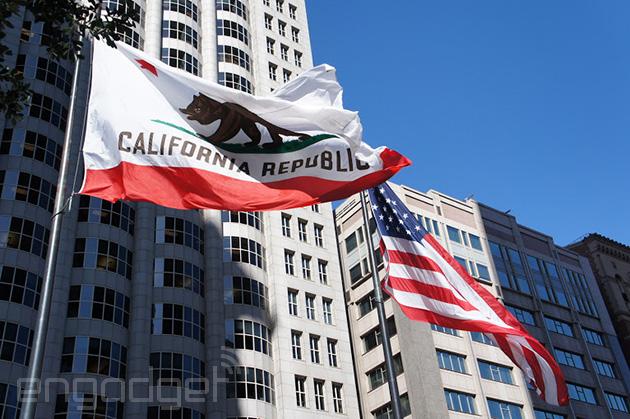 Perseverance pays off, it seems. Just weeks after California's senate shot down a bill that would require a remote kill switch feature on smartphones, the legislature has passed an amended version of the same would-be law. Senate critics dropped their opposition after changes were made to both give companies more time to implement the technology and explicitly left tablets out of the regulation. Apple and Microsoft are also onside after initially objecting to the measure, too. There's still no certainty that the kill switch will become official and let you disable a stolen phone from afar, but it's now a realistic possibility -- much to the chagrin of big US carriers.

In this article: apple, bill, california, ctia, killswitch, law, legislation, microsoft, mobilepostcross, senate, smartphone
All products recommended by Engadget are selected by our editorial team, independent of our parent company. Some of our stories include affiliate links. If you buy something through one of these links, we may earn an affiliate commission.