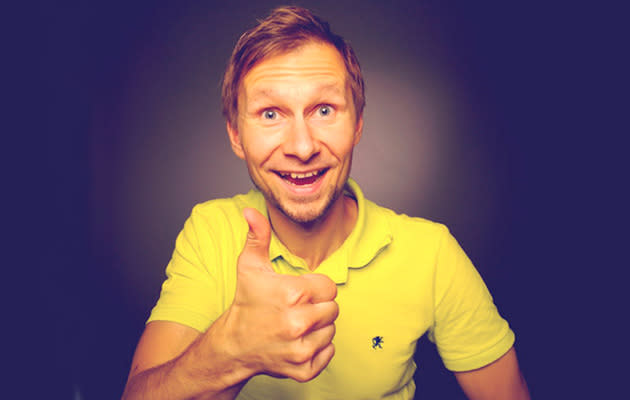 Now that Nokia is out of the smartphone game, many of its key staff are undoubtedly considering their options. Senior Lumia engineer Ari Partinen, who Nokia calls "(our) own camera expert" has just made his choice, and it's not Microsoft. He tweeted that he'll be "starting a new chapter in Cupertino," then confirmed that his new boss is indeed Tim Cook. Though Apple's iPhone 5s camera is already considered good, it could be looking for more, judging by this hire. Of course, Nokia has plenty of folks who worked on the PureView line, and Partinen is just one part of that team. But whatever you think of its Windows Phone handsets, cameras like the 41-megapixel monster in the Lumia 1020 are universally considered some of the best in the industry.

Today will be my last day working for the amazing #Lumia family. In June I will start a new chapter in Cupertino, California. Much love!

In this article: apple, AriPartinen, camera, mobilepostcross, nokia, pureview
All products recommended by Engadget are selected by our editorial team, independent of our parent company. Some of our stories include affiliate links. If you buy something through one of these links, we may earn an affiliate commission.