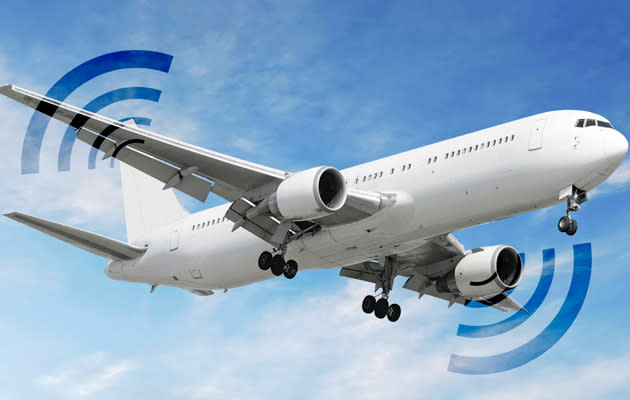 After the disappearance of Malaysia Airlines flight MH370, the idea that a plane could simply vanish in an age of information seemed impossible. Satellite company Inmarsat is pledging to prevent the situation from happening again, and will offer tracking services to every passenger airline, free of charge. In the system, all planes would ping Inmarsat's tracking stations every 15 minutes, sending precise location, heading and speed and altitude data to authorities. The proposal will be considered at the International Civil Aviation Organization's meeting, which begins in Montreal later today.

Previously, airlines have resisted using detailed location tracking due to the cost, but as Inmarsat's hardware is already commonplace across the global fleet, the cost to implement a system would be negligible. The cost of the service is said to be around $3 million per year, but Inmarsat is planning to absorb that charge in the hope that airlines would buy premium services down the road. Given that it was the "handshake" data between the company's on-board equipment and tracking stations -- used to check if there was a working satellite connection on MH370 -- that helped narrow-down the search for the missing Malaysia Airlines plane. There's no word on if other companies are preparing a similar response, but anything to prevent further disasters is a win in our book.

In this article: ICAO, Inmarsat, International Civil Aviation Organization, MH370, Satellite, Tracking
All products recommended by Engadget are selected by our editorial team, independent of our parent company. Some of our stories include affiliate links. If you buy something through one of these links, we may earn an affiliate commission.