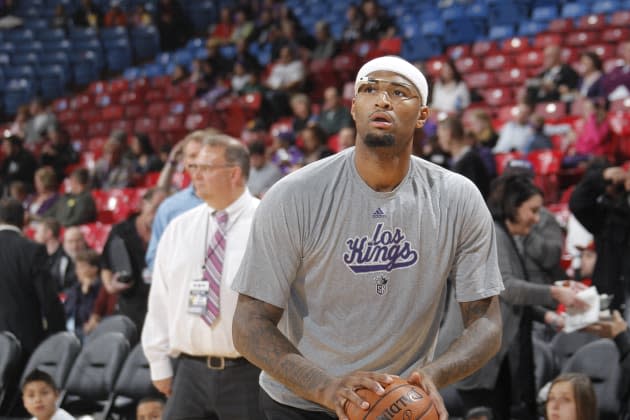 There's no longer a need to attend a golf tournament or carefully log on for a one-day sale, as Google has just announced it's opening sales of the Glass headset to all (in the US). As long as they're in stock and you have $1,500, you too can join the beta Explorer program and be part of a nearby #glassnightout. Now that Glass is more widely available, Google is saying thank you to its first Explorers with a video (embedded after the break) asking some of them what being among the first to wear the device was like. A major consumer push (and hopefully lower price) is yet to come as the team keeps working on the hardware and software, but if you're not bothered by some rough edges / weird looks, it's just a click of the buy button away.

In this article: breaking news, glass, google, googleglass, video
All products recommended by Engadget are selected by our editorial team, independent of our parent company. Some of our stories include affiliate links. If you buy something through one of these links, we may earn an affiliate commission.