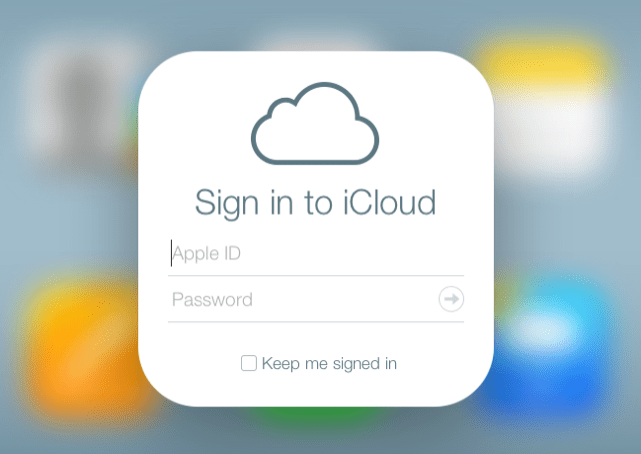 We've got some Wednesday afternoon news for you. Apple's HIG becomes a more convenient to read, iCloud angers a Norwegian watchdog group, Logic Pro X gets an update and some users are stuck in iMessage purgatory. Finally, iOS apps run on Android, but very, very slowly.

In this article: android, developer, iCloud, iMessage, iOS, logic pro x, news, news roundup
All products recommended by Engadget are selected by our editorial team, independent of our parent company. Some of our stories include affiliate links. If you buy something through one of these links, we may earn an affiliate commission.
Share
Tweet
Share