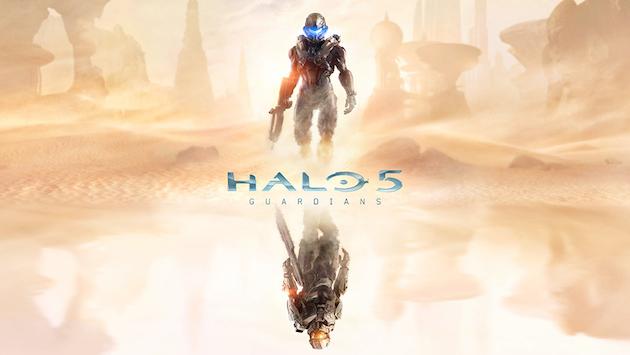 We've known for a while that there's new Halo game coming to Xbox One and that it could possibly make its debut this year. Today, Microsoft and 343 Industries provided some additional details on the project, most notably that the next instalment in the franchise will be called Halo 5: Guardians and that it will be pushed back to a fall 2015 launch. So what can we expect? Game specifics are scarce but we know that, like Titanfall, Guardians will run on dedicated servers. However, unlike its mech-smashing counterpart, it looks set to run 1080p at 60 frames-per-second.

"Halo 5: Guardians is a bigger effort than Halo 4," says 343 general manager Bonnie Ross. "That applies to content and scope of the game, as well as the technology in what's now a brand new and more powerful engine." Ross also confirmed that the live-action Halo TV series, which sees 343 Industries team up with Steven Spielberg to bring Master Chief to life, may also debut around the same time as Guardians. While you'll have to wait until next year to enjoy both the game and the TV series in their full form, Ross suggests Microsoft and 343 will have more to reveal in the coming months, starting with the Xbox 2014 Media Briefing at E3 on June 9th.

In this article: e3, guardians, halo, halo 5, hdpostcross, microsoft, tv, xbox, xbox one
All products recommended by Engadget are selected by our editorial team, independent of our parent company. Some of our stories include affiliate links. If you buy something through one of these links, we may earn an affiliate commission.