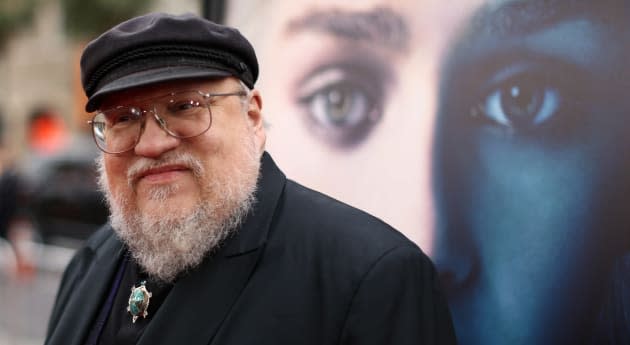 You may have heard that Game of Thrones (read: A Song of Ice and Fire) author George R.R. Martin writes on a decades-old computer. Well, it's (still) true: he hones his craft on a DOS-based PC running WordStar 4.0, the same technology he used when he started his fantasy series in 1991. But... why? Thanks to a sit-down with talk show host Conan O'Brien, we know. As he puts it, the ancient hardware does everything he needs in a word processor, and nothing more. Automatic spelling checks in modern software would actually get in the way; you'd get frustrated, too, if you had to watch out every time you wrote "Winterfell" or "Daenerys Targaryen." Martin has a modern PC for everything else, but he makes a good case for using only the technology you need to get a job done. Let's just hope he has backups -- he won't get much help if that old machine eats his Winds of Winter manuscript.

In this article: computer, conanobrien, dos, gameofthrones, georgerrmartin, pc, TL16OLDCOMP, video, wordstar, writing
All products recommended by Engadget are selected by our editorial team, independent of our parent company. Some of our stories include affiliate links. If you buy something through one of these links, we may earn an affiliate commission.