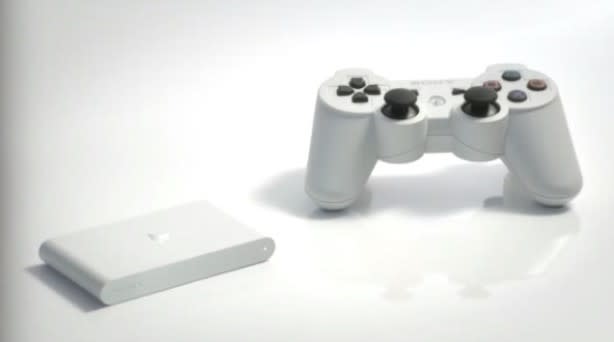 A new update has enabled PS4 remote play functionality for the PlayStation Vita TV, Sony's tiny box that hosts select games from the Vita and past PlayStation consoles on a user's television. As demonstrated by Kotaku, the update is live in Japan and obtainable through an Asian PlayStation account. Kotaku notes the presence of input lag though, which was troublesome enough to hinder precision-based gameplay, such as nailing headshots on citizens in Infamous: Second Son.

The PS4 remote play feature was discussed during the Vita TV's reveal, but we're all still waiting on a decision from Sony as to whether the device will reach the Western audience. Prior to the Vita TV's launch in Japan, Sony Computer Entertainment CEO Andrew House said that Sony was "very encouraged" by the Western audience's response to the device. Sony Japan executive Masayasu Ito also said Sony would have to "watch the environment and identify what other services are available" in the US and European markets before making a decision on localizing the Vita TV.
[Image: Sony]
In this article: playstation, playstation-vita, ps4, remote-play, streaming, vita
All products recommended by Engadget are selected by our editorial team, independent of our parent company. Some of our stories include affiliate links. If you buy something through one of these links, we may earn an affiliate commission.