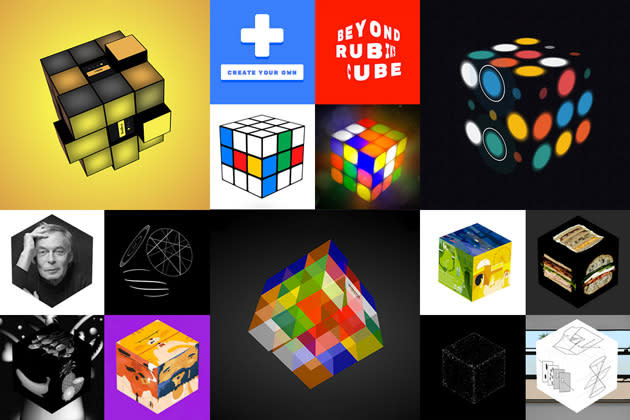 Sure, you could spend a while trying to solve the Rubik's Cube in Google's new Doodle, but that may get a little dry. Google was clearly prepared for that eventuality, though: it has just launched the Cube Lab, a Chrome experiment that lets you build your own internet-based puzzle. So long as you're good with modern web code, you can produce a unique Rubik's Cube with its own artwork, effects and even logic. The 808 Cube is all about music-making, for instance. Even if you're not a programmer, it's worth checking out the ready-made Lab examples to have some fun. We just wish we'd had this when we were kids -- it would have kept us playing with Rubik's Cubes long after the original got buried in the closet.

In this article: browser, chrome, chromeexperiment, css, cube, experiment, google, html5, internet, javascript, puzzle, rubik, rubikscube, web
All products recommended by Engadget are selected by our editorial team, independent of our parent company. Some of our stories include affiliate links. If you buy something through one of these links, we may earn an affiliate commission.